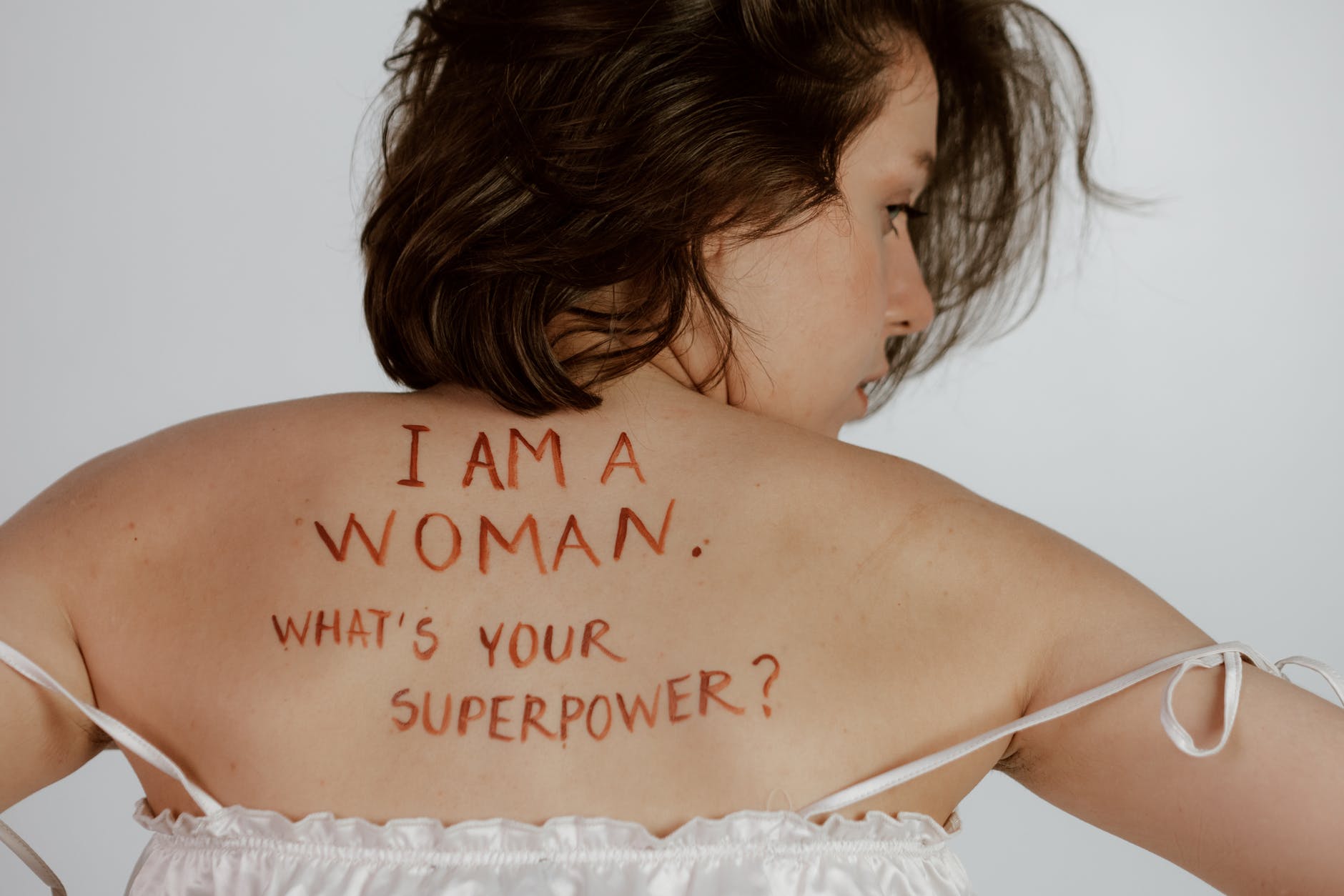 The first Star Wars movie (now called “A New Hope”) opens with a poor farm boy who wants to be a pilot. Luke embarks on what’s known as “the hero’s journey” complete with an initial refusal of “the call” to be a hero, and a mentor. Classic stuff. I’m a fan of the original version.

In terms of plot, we start out with the protagonist reacting to things. Then as the story moves along, the protagonist is no longer just reacting, but calling some of the shots, even if he’s not in charge. This is standard plot-structure stuff. For Luke, this midpoint change occurs aboard the Death Star where he appeals to Han Solo’s enlightened self-interest with the promise of a reward.

What does this have to do with double standards?

I’m so glad you asked. I’m going to tweak all the so-called feminists out there who demand that our stories be told through an exclusive “feminist” filter. Why? Because, frankly, I’m sick and tired of their attempts to redefine what makes a strong female character (SFC).

Let’s hop to the end of the prequels and have Ben deliver Leia to her family on Tatooine instead. She grows up on the farm. Let’s give her the same skill set.

Leia is a poor farm girl who wants to be a pilot. But she can’t. Because the oppressive patriarchy, via her uncle, won’t allow it. She’s practically a slave. She has to do chores and she’s not allowed to go out and have any fun. How will she grow to her full potential with such unfairness around her? She has no agency. She’s a weak character because she doesn’t cast off the chains of patriarchy. She’s weak because she doesn’t run away and chooses to stay in such an oppressive environment. So what if the family took her in and raised her? That wasn’t out of love. Obviously it was for the free labor she’s expected to provide.

The uncle bosses her around. She doesn’t get fair wages, or any wages at all. In fact, sometimes she seems like a prisoner as she’s told she can’t leave the homestead until her chores are done. It’s so sexist on Tattooine. The aunt is always cooking. She doesn’t work outside the home. At least she did’t bother to have any kids. Phew! Not barefoot and not pregnant. Go, Beru, go.

So now, Ben shows up. Leia refuses “the call.” We cheer. She said no to the patriarchy. We’re so proud. But wait, then she changes her mind. Boo! Didn’t she get the memo? You can’t change your mind and choose to go along with your oppressors. That makes you weak. Never mind that there’s no story, or at least not the original story. We must show our girls positive role-models at all times because messaging is more important than Story.

Ben and Leia go to Mos Eisley and run into Han Solo and Chewbacca. Han Solo is a cocky SOB. Yuck, he’s such a cowboy. No hipster glasses, no hipster skinny jeans, no man-bun, and double yuck — a gun! Eek. It might hop up and kill someone on its own. Why isn’t the Mos Eisley cantina posted with a “No guns” sign? Obviously anyone with criminal intentions will see the sign, see the error of their ways and give up their weapon. This would be such a better place without all those nasty blaster things.

And what’s this?  Ben is calling the shots, negotiating terms, overriding’s Leia’s valid concerns that she could buy her own ship for what Han Solo wants. Sexist pigs! Yes, she could fly it herself. Just ask the womprats. They’ll tell you how good she is. Sheesh. You think these guys have never seen a female pilot. What does a woman have to do to get recognition around here? Damn those glass ceilings.

Despite not calling the shots, Leia goes along  (no agency again) and they end up on the Death Star. Even here, Han Solo is being difficult. Now that Ben is not around to pull rank, Han’s back to thinking he’s in charge, disrespecting Leia’s agency yet again. But Leia gets an idea. Han is a greedy SOB. She appeals to his avarice. And it works. What? She manipulated him. You can’t do that. You can’t show women getting their way through manipulation! She should’ve kicked his ass, forced him to go. She’s the biggest, baddest, kickass female around. She fights her way out of things just like a man would. Why, she’d take those toothpick arms, and despite being half Han’s size, toss  him around like a rag doll. And Chewbacca. Pfft!! He’s only a wookie. And he’s obviously compensating for something by open-carrying a crossbow around all the time. She’ll show him who’s boss.