Where do you get your ideas? 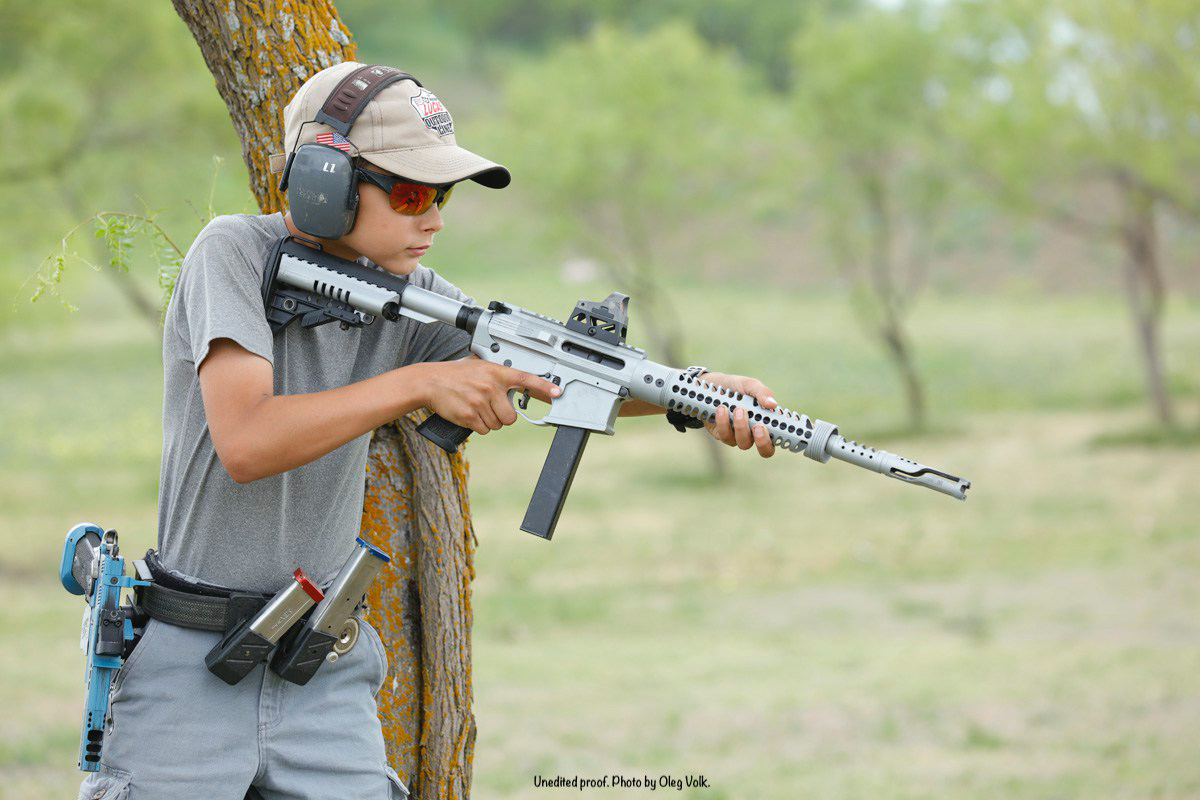 I think this is one of those questions that comes up a lot in writing circles. I think a better question is “How do you come up with your characters?” When it comes down to it, stories are not so much about ideas (those are called documentaries) as they are about characters and setting (especially for speculative fiction, which is what I tend to write).

I’ve spent the bulk of last week running around with gun people, some of them old friends, many others new ones. And I have a lot of new character ideas.

Some are a bit cliché, but a cliché is a cliché for a reason. For example, the reporter who pretends to be sympathetic until they get you in front of the camera and then pops off a weasel-worded question that’s so inane, you can’t help but look at him with a “dafuq” expression. BTW, the chances you’ll see a “good” character that’s a reporter in any of my stories is somewhere around less than zero.

I do have new character ideas for a family of shooters, including a 10-year-old kid with more personal responsibility in his little finger than most adults today have in their entire bodies. Absolutely amazing. I wanted to stick superhero capes on him and his older siblings. An absolutely amazing — wait, I already said that, didn’t I — set of people. If the rest of America was like this family, raising their kids this way, we’d have a much better, and very different, country.

Also got to see the entire spectrum of gun owners, from what some consider the “marginalized” populations to the stereotypes, all in the same space, getting along swimmingly, enjoying a shared passion, having a good time. It was wonderful.

Of course, once I write these characters, I fully expect to get all sorts of blowback, i.e. they’re unrealistic, but I don’t care.

I know the truth.