I took the self-pub plunge 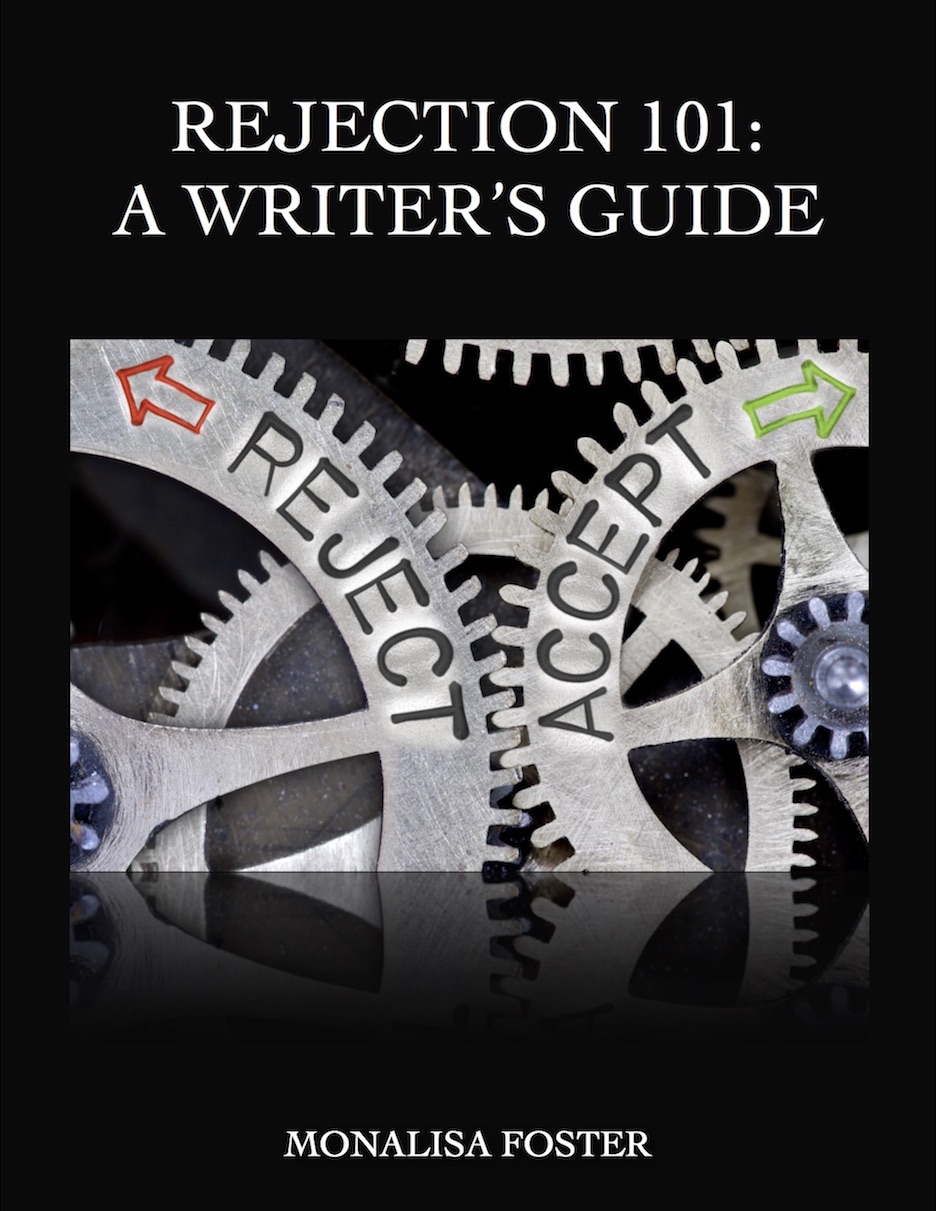 Most of my author friends are self-published or hybrid writers. I often feel “out of the loop” when it comes to the details of the self-publishing process, so I decided it was time to take the plunge. At the behest one of them, I took the six blog posts about my workshop experience and why a rejection is an opinion (not a death sentence), and created a book: Rejection 101: A Writer’s Guide

Although it took all day, it took far less time than I thought it would.

I already had the KDP account set up, but I had never worked with the KDP system or Vellum (the layout software).

Here’s the run-down of what it took to go from a series of blog posts to a finished product.

I chose an image off DepositPhoto.com, and fired up Pages. This probably ate up most of my time. It had been awhile since I’d worked with Pages for anything other than writing, but it all came back to me. Create a black background. Add image on top. Check the reflection option. Add the fonts for the title and author. I spent more time playing around with fonts and colors, to be honest. Way too many choices, most of them bad. Saved it, changed the type of file, and done. Reopened it in Preview in order to adjust the ratio of image width to height, per Vellum’s suggestion. That took like another minute.

Next, Vellum. Great software, took about ten minutes and one very specific question posted to a group, and I had it figured out — the front and back matter, the chapters, the headers, dividers, everything–bam, bam, bam. It was amazing. By contrast, I was struggling with Jutoh for days before I threw my hands up in disgust and wished I’d never heard of it. With one press of a button, Vellum generated everything for all the platforms/venues/formats, all in one step: Generic ePUb, GooglePlay, iBooks, Kindle, Kobo, Nook, and Print (i.e. a PDF).

It took longer to actually proof the PDF, Kindle and iBooks files (by looking at every page inside the file) than it took to put the book together, and that includes futzing around with the fonts and colors. (BTW, leave the extra pages in the PDF alone. They’re there for a reason.)

Vellum is pricey, but worth it (works only on Mac). You can play with a full version for free, but you have to have a license to hit that magic button that spits out all the stuff you can then upload to the various venues. No, you don’t need Vellum if you’re doing KDP because you can upload a .docx or .PDF or .rtf file instead, but that doesn’t mean that all your versions will look the same if you wide (other platforms).

Uploading to KDP was simple enough. The one snag I hit was with the paperback version, which took two tries to get right, so maybe fifteen minutes to re-do.

Did learn that you don’t need an ISBN–Amazon will “give” you one.

There was a 24-hour turnaround on the approval process.

Voila. That’s it, in a nutshell. Even a rocket surgeon can do it.

Up next, publishing on iBooks, Kobo, and Nook. Also CreateSpace, D2D, all this stuff I’ve heard of but never had a reason to look into too deeply.