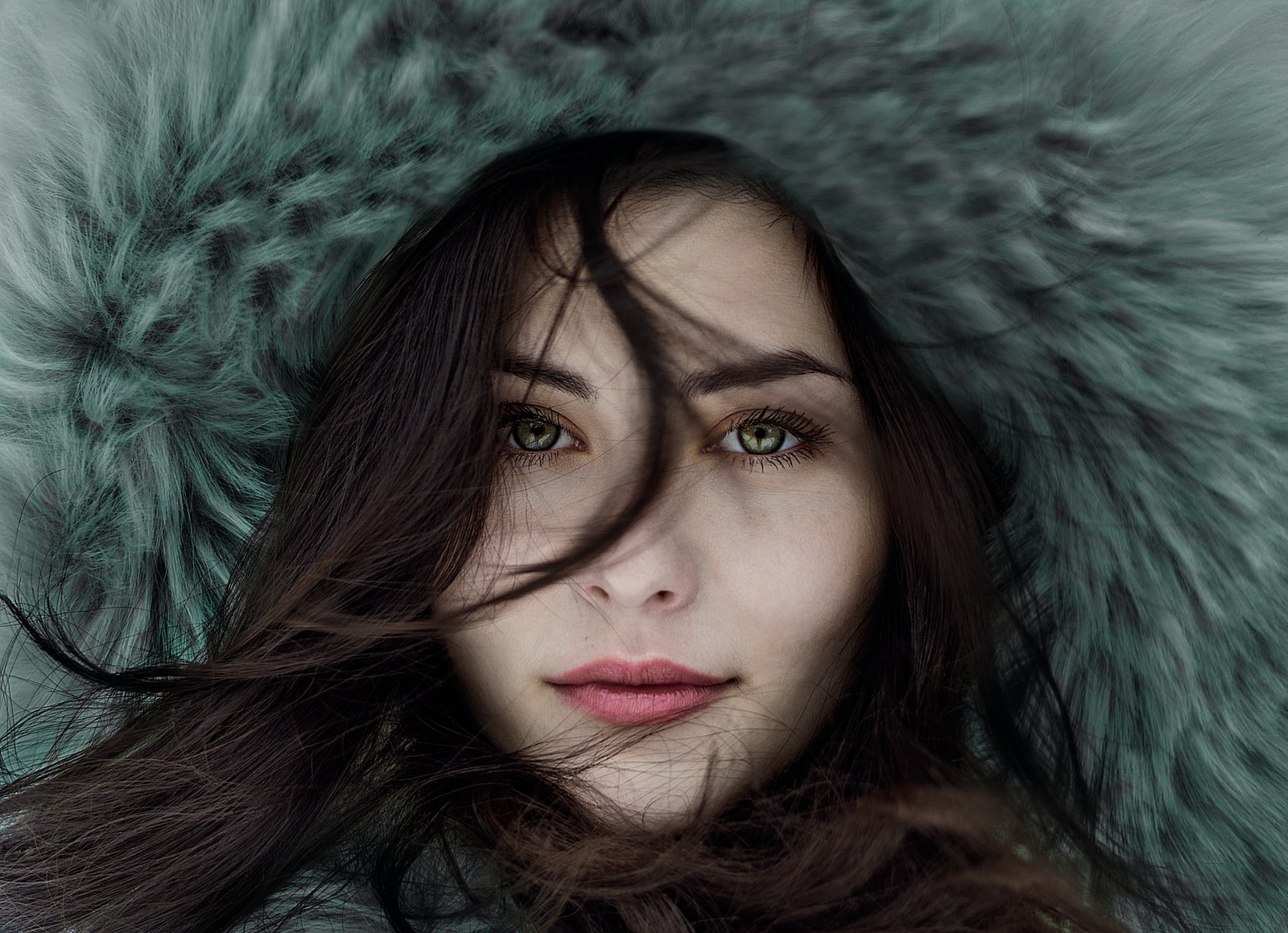 I have been railing against the so-called “Strong Female Character” for awhile now, way before I started writing. One of my first posts on this blog was the feminist re-telling of SW:A New Hope, or as most of us know it, the Star Wars movie. You can read it here if you’re interested.

As sort of a quick-and-dirty definition, the “strong female character” is a Mary-Sue, often, but not always author/reader-insertion. Here is a well-written article on what makes a Mary-Sue that I’m mostly in agreement with. And no, it’s not automatically sexist to call a character a Mary-Sue.

One of my pet peeves about the SFC label is the implication that you need to emphasize the “strong” as in physical strength. A few years back I was told that unless my female character was the strongest, fastest, smartest, most badass person of EVERY room she walked into I would not get published because 90% of all editors are women and that’s what women want to see. I must’ve missed the polling because it’s most certainly NOT what I want to see. 90% of the SFCs in books and movies together are nothing but vapid caricatures.

The implication is also annoying because the emphasis should be on character, not the “strong.” I get that the damsel-in-distress annoys some people. It annoys me too, but if I sit down with a book where there is a big muscled guy on the cover and the title reads, “Conan the Barbarian and the Monster-of-the-week” I full expect for Conan to be the hero and to go around rescuing people. If it’s not your cup of tea, the solution is simple: don’t read it.

If the cover was to have a woman on the cover and the title said, “Red Sonja and the Monster-of-the-week” I’d fully expect Sonja to be the one going around rescuing people. And Sonja would get all sorts of grief from me if she was the fastest, strongest, smartest, most badass person of EVERY room she walked into because then what would be the point? She’s an automatic winner. Yawn…

I’ll have more to say about this in coming posts, but I do want to start off this particular topic with a very interesting video I ran across.

As a woman I’ve gotten more hate about this particular subject from other women than on any other topic. So I was glad to see other women, younger women, talking about it in the same way.