Monalisa Foster
Day In The Life 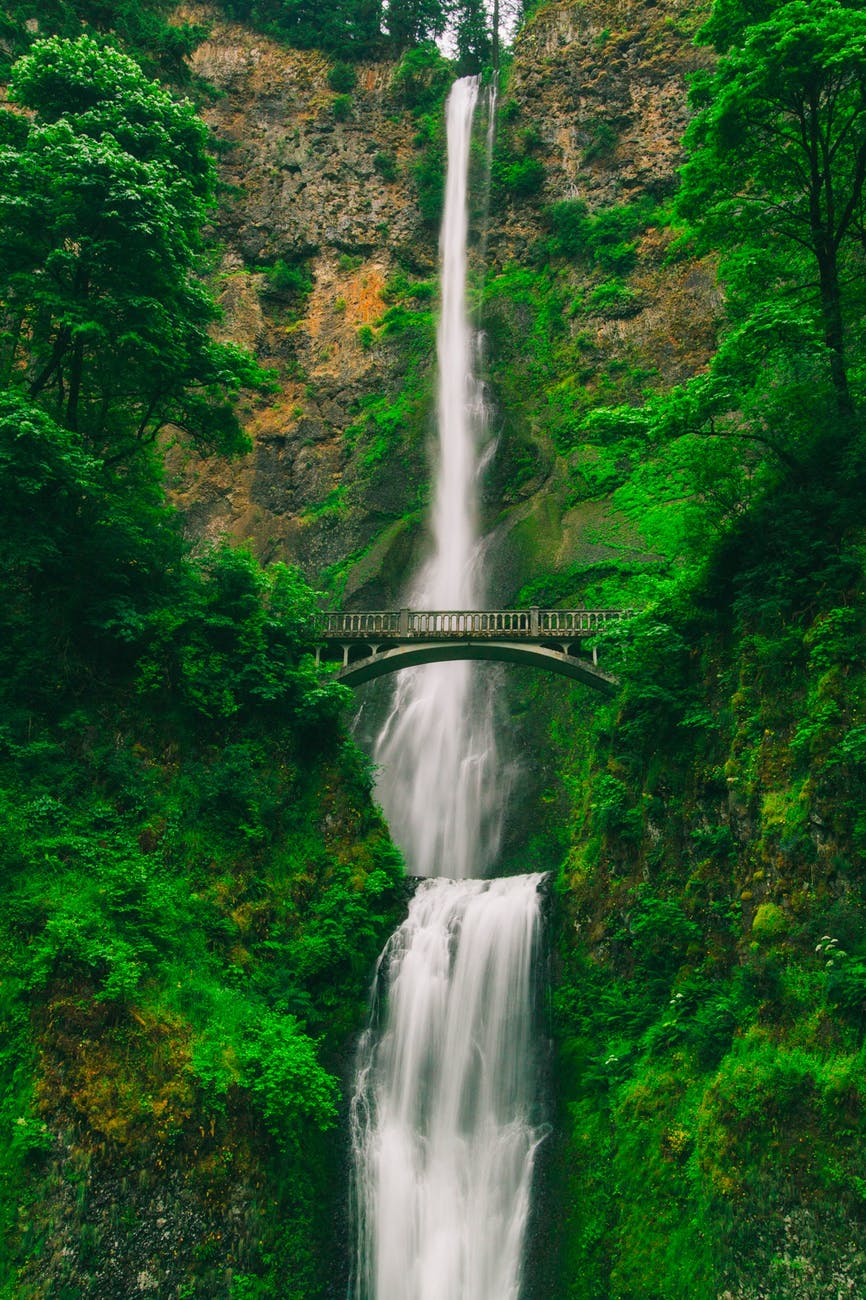 They say, “Write what you know” which is a good maxim, until you realize that it’s not going to work for what you’re trying to do. That’s why “Know what you write” is actually a much better thing, a more useful thing, one that is too often ignored and leaves you having done typing–as opposed to writing. The distinction being that writing is better because it’s not made up of fake details.

Yesterday was a good day because I got 1929 words in, all of them of the writing (not typing) variety. In making sure that I wasn’t stuffing an important, defining scene with fake details (either something I was going to have to fix later, or worse, forget to fix later) I had to work out a lot of things that I didn’t know.

I keep track of what I looked up by dragging pictures into the Notes section in Scrivener (a great program, BTW). Scrivener also has a handy Document Bookmarks section that allows me to drag/drop URLs so I know where I got my information for that scene.

Yesterday’s bountiful harvest was made up of:

Ok, so the last one had nothing to do with what I was writing about, just something I had to resolve before I could write because apparently I use a lot of diacritics (ō, ü, â) in my writing and my OCD would not let me proceed until it was fixed. So that last one meant spending an hour with Apple tech support.