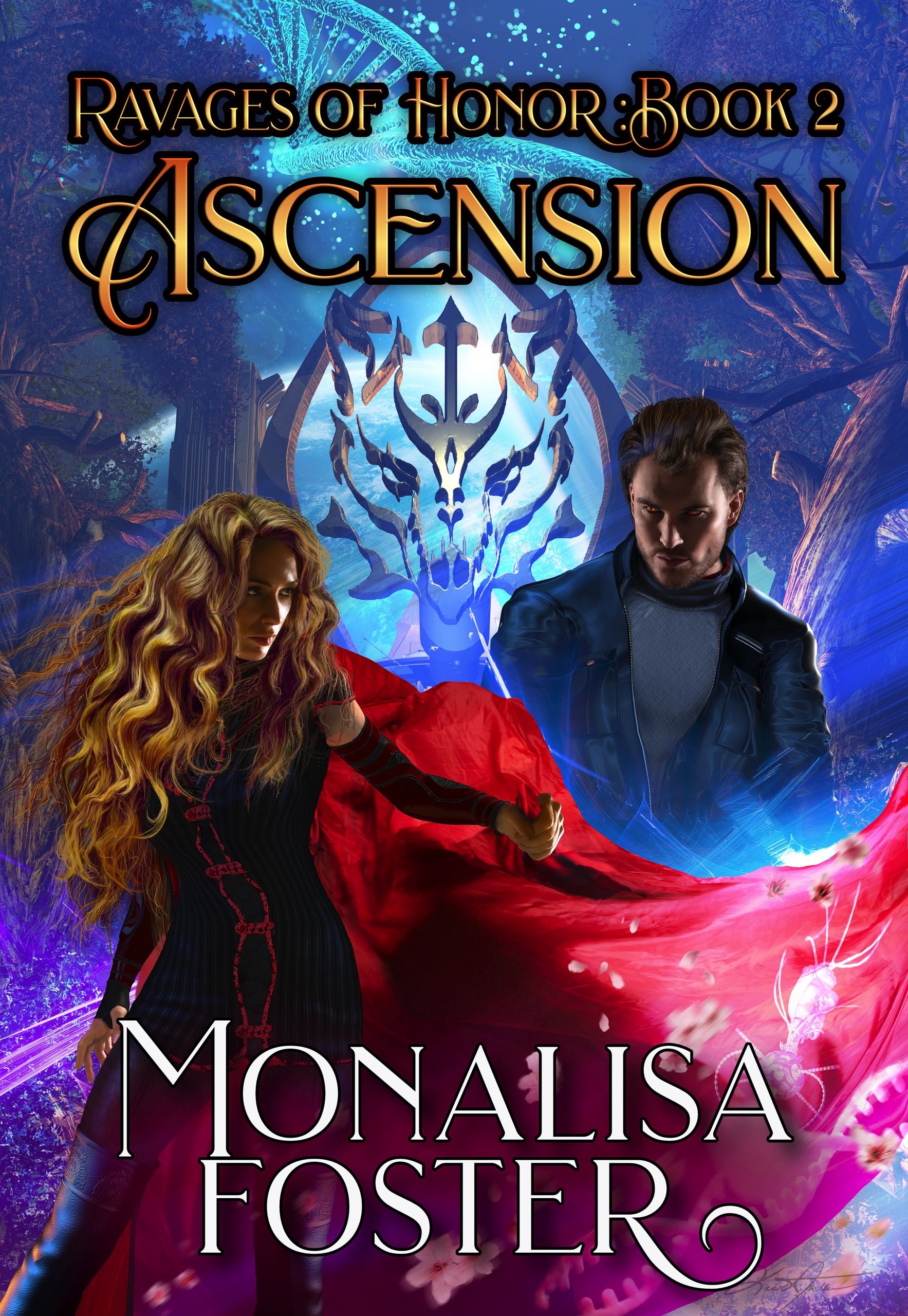 Would you embrace darkness to save your child?

For decades, war has crept ever closer and now, Syteria, a rebellious human woman Darien has chosen to be his future queen may be the spark that sets the Imperium to flame.

When Syteria crosses paths with the emperor’s agents, the unthinkable happens.

With the survival of both races in peril, with the future of House Dobromil on the line, the stakes for Darien and Syteria are higher than ever.

Driven by death and betrayal, victory and defeat, tragedy and secrets, can Syteria and Darien ascend to fulfill their destinies?